During our discussion in class today about Braid, one student made the astute observation that, while the game is sometimes so difficult it isn’t even fun, perhaps that’s the point. As the class delved into Jonathan Blow’s opinions on video games, I thought back to another game in which I had experienced this sort of “harsh art” and thought that perhaps this is yet another sign that video games are truly maturing as an art form.

One of the first games I played on my PS4 was a short, narrative-driven walking simulator (a term which is often used pejoratively, though I’ve taken to reappropriating it for ambient aesthetes of all media) called Firewatch. This gorgeously rendered, slow-paced, and emotionally sapping game is without a doubt a piece of art; indeed, it is so narratively focused that I almost wouldn’t call it a video game at all but rather an immersive movie. 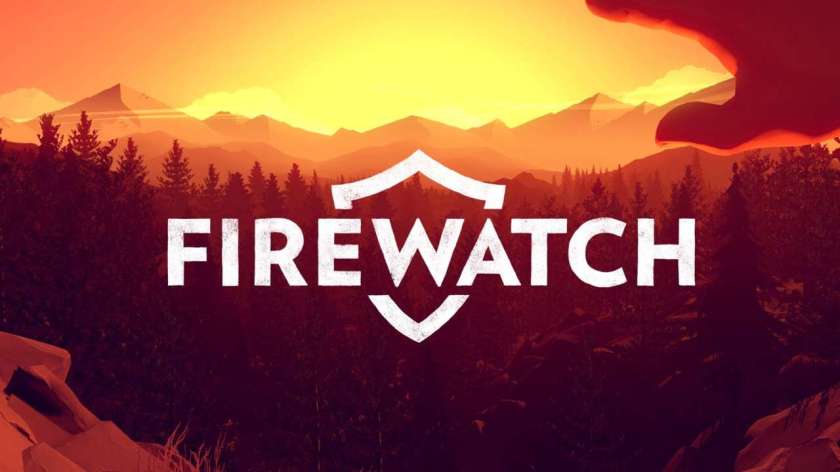 Firewatch places you in the eyes of a lonely man whose wife has begun to suffer from early onset dementia. As she begins to forget who he is, he takes to the woods to escape depression, applying for a summer position as wildfire lookout for the US Forest Service. Throughout the game, the player is forced to choose between suboptimal and morally questionable paradoxes. You are never allowed, in other words, to be completely happy with your decisions, as there is no best option.

I of course won’t spoil Firewatch‘s wonderful story (and if any of my classmates would like to play it, they are free to do so on my console, as it’s only a 2-4 hour game). All I will say is that the ending was, for me, quite disappointing. Indeed, it was an intentional letdown.

So back to Braid‘s at times frustratingly difficult puzzles. If Jonathan Blow was seeking to make some sort of commentary on video games, in their predictably satisfactory endings and linear progression, I believe he succeeded. In the same vein, Firewatch‘s creators gave us an antihero whose climactic ending is but a quiet disappointment.

So why would we play games that are, in some respect, unenjoyable? Because in all seriousness—in terms of giving me pleasure, both Braid and Firewatch would be considered failures. But this is precisely why I feel that video games are coming to a certain level of maturity, that they might have the ability to deliver unto players something other than dopamine. Reading Lolita isn’t fun at all; neither is listening to Schoenberg’s expressionist music or reading Ginsberg’s bleak poetry. What these works do give us is a taste of some real or hyperreal fantasy in which feelings we all recognize but shudder to behold are thrust out, into our faces. And in looking at them in the light, perhaps we gain some consolation in knowing that at least, we are not alone in fearing them.